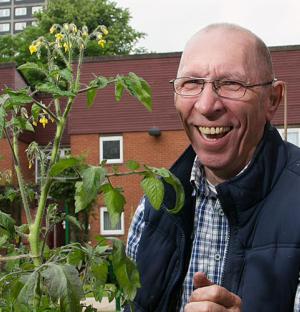 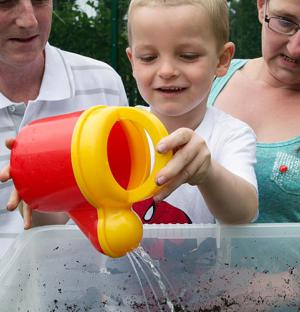 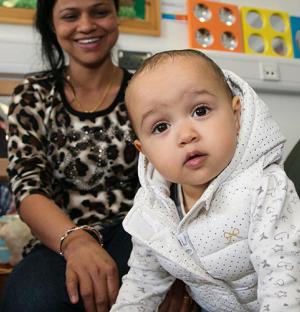 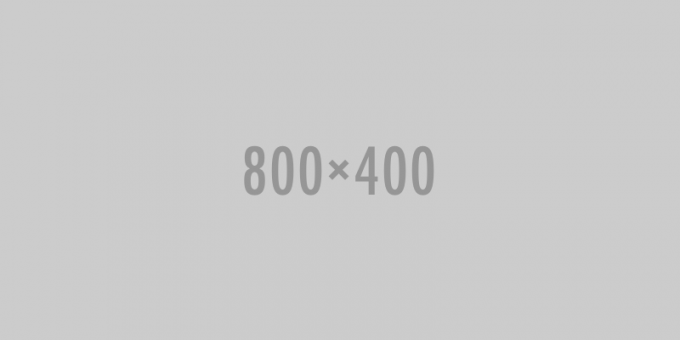 An independent nurse who has been doing cutting-edge work in Salford has been named as one of the most inspirational nurse leaders in the United Kingdom.

Heather Henry has partnered Unlimited Potential, a social enterprise based in Salford, over the past three years in social innovation to improve happiness and well-being. This has included a ground breaking project with local dads to improve their children’s well-being.

The 48 nursing leaders were announced at a reception in London hosted by the Nursing Times, a popular nursing journal. The list was selected by a panel of expert judges and has been endorsed by the chief nurses of all four countries in the UK.

Nominees were judged on the impact of their work on nursing policy, practice or care; their influence on and understanding of how health and social care fit together; the sustainability of their achievement and the extent to which they act as role models for others.

Heather trained as a nurse at Manchester Royal Infirmary and worked for the majority of her career as a nurse and then a manager in the NHS, before starting her own business, Brightness Management, four years ago with the aim of offering ‘a few bright ideas for health and social care’.

Heather’s focus is on social innovation - new approaches to help the most disadvantaged people in society. She works in equal partnership with communities across the UK to build community spirit and help local people to use their strengths to help themselves.

A former Director of Primary Care, Heather is currently a Co-Vice Chair of the NHS Alliance, a multidisciplinary membership body that influences national primary care policy and strategy.

Heather is also a trustee of an award-winning Salford charity CALLPlus, which offers emotional and practical support to people with cancer and other life limiting illnesses.

Heather was recognised in 2013 by the Queen's Nursing Institute, an organisation that drives forward nursing outside hospitals, for her leadership ability in community nursing and now holds the honorary title of Queen's Nurse.

In her home town of Sale, Heather volunteers her time as a community ambassador, as part of Sale Locality Partnership, where local people and services come together to make the Sale area a better place.

Of her leadership skills, Heather says: “I start off at the front and end up at the back.”

Chris Dabbs, Director of Innovation at Unlimited Potential, said “Heather thoroughly deserves this recognition. She inspires both local people and health professionals in her work that both develops new solutions and improves people’s lives.”